To be returnable means to have been thought for a re-use (as some kind of bottles are) or a check after the use (as some kind of documents are), to have been designed as something supposed to come back to the starting/emitting position, or to re-enter a cycle: at least it is a condition for being recyclable. But the corresponding image for returnability is not the circle as an A to A connection (over B, C, D, ...), but a 2-way segment (an A to B plus B to A connection). Returnability has a kind of dialogical touch referring to multiple actors, or multiple functional estates, differentiated possibilities of context. It is also the attitude which authority has to evaluate for a citizen leaving the homeland: will the citizen be able to return (is the passport able to bring him/her back)?

A 1st returnable format was developed from april 2008 to march 2009 in cooperation with Echo Ho and Fei Jun (CAFA Beijing), and co-funded by the german DAAD exchange programme. 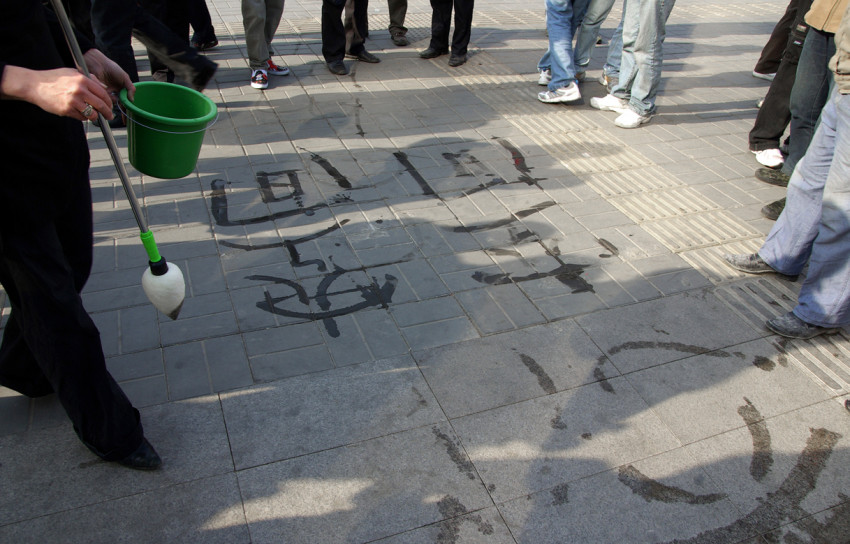 A 2nd returnable intervention program was developed in cooperation with Stefanie Stallschus and noarte paesemuseo (San Sperate, Sardinia) from October 2009 to February 2010. 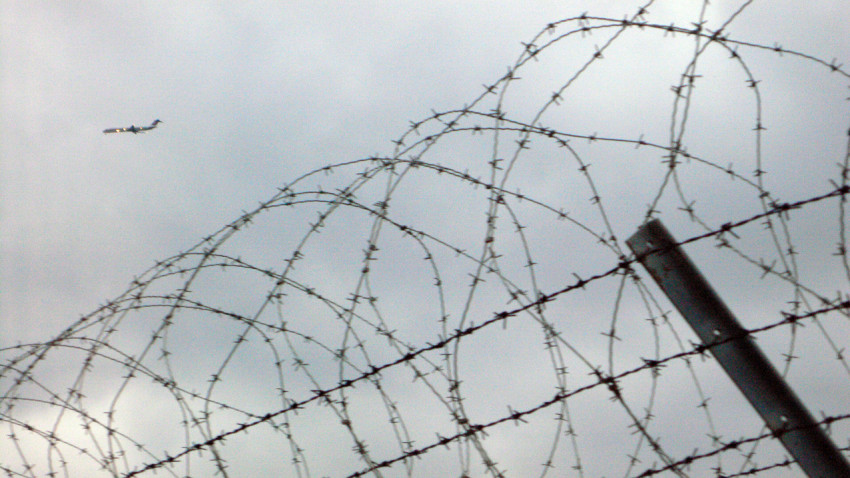 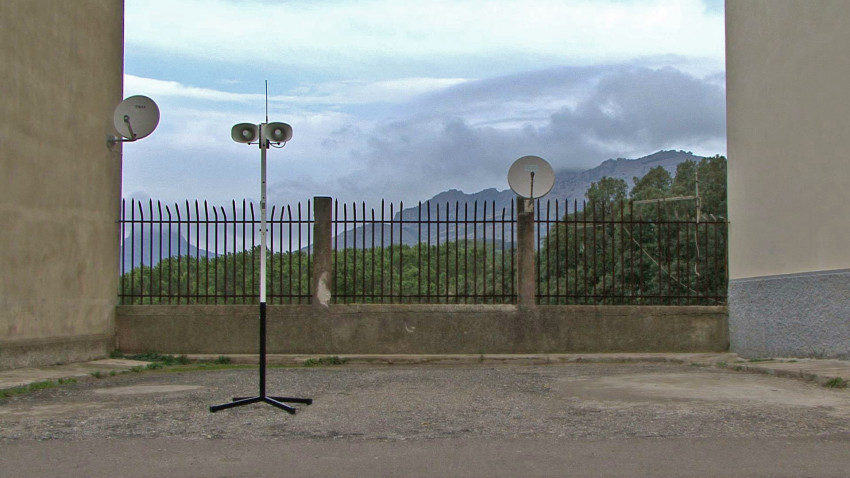